This is one my favourite artworks- now on the wall of my kitchen/diner in Backworth. I aim to explain its provenance, and the meanings I hope it conveys, below.

It is one of several pieces created collaboratively with two good friends, Peter Cartwright and Ann Pillar, in The Works, Pete’s lock-up garage in Walsall which houses a 1930’s letterpress printer and racks and racks of wood and metal type- a magic place for turning text into art.

We have worked on several projects together and this is the last one before Ann’s death in August 2019.  ‘Out beyond ideas’ is a memorial to her, one of many beautiful things she left us.

Our collective modus operandi starts with me selecting a piece of map fabric- the linen lining from an old map, separated from the paper after an overnight soak in cold water.  This fabric was from a map of northern France and Belgium, over 100 years old, pleasingly stained with age, especially along the original folds. It included places made famous over the course of two World Wars- Namur, Amiens, Arras, as well as sites of the Battles of Vimy Ridge and, notably, the defeat of the British Army at the battle of Mons in August 1914.  A story was spun at the time by Arthur Machen, that supernatural beings watched over and protected the retreating soldiers, some of whom testified that they had seen these ‘Angels of Mons’. 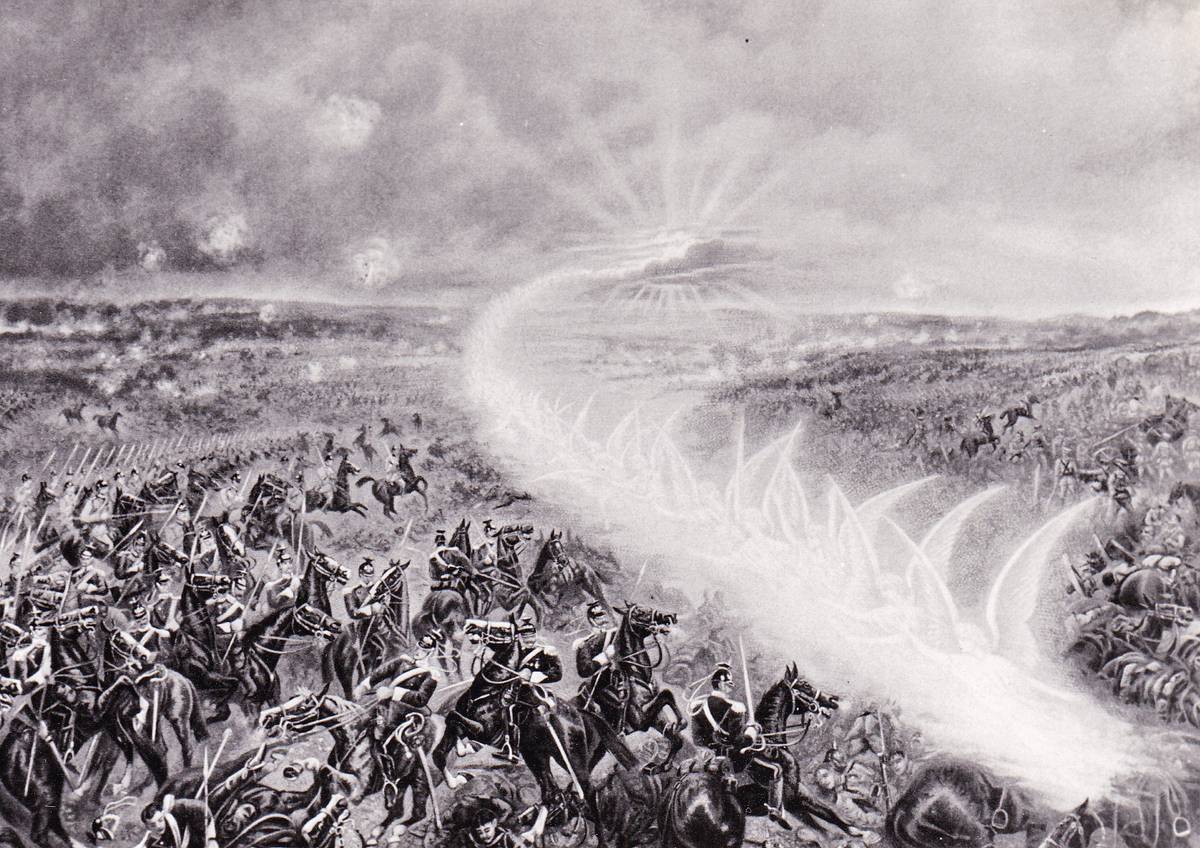 Knowing the stories of the places formerly ‘held’ by the map fabric is the beginning of developing ideas for the work, discussed over cups of tea and glasses of wine at the kitchen table. (Sometimes the map fabric is of interest in its own right so is used as a substrate non-specifically).

The text shown, suggested by me, was finally chosen, then Pete and Ann’s design and print expertise took over in the selection of typeface and size, layout, and ink colours.  A number of test runs and refinements later and several copies of the text were printed onto paper, then (nerve-wrackingly) onto the beautiful map linen to produce the final work.

Different viewers have responded to the finished piece, in a range of ways, but here is what it means to me.

Rumi (1207-73) was a Persian poet and mystic from the Sufi tradition who lived and died in the Middle East.  His work is widely translated and popular across the world. I like his writing very much. 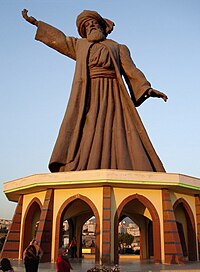 I chose the poem because it conveys a message of peace and the essential unity of humanity and all creation, in stark contrast to the events which took place in the areas which were formerly ‘held’ by the map fabric- the battlefields, which saw death and conflict throughout the first half of the 20th century.  I find the invitation to meet in a field “beyond ideas of wrongness and rightness” particularly poignant.

I am writing this now, in the fourth week of coronavirus lockdown, feeling that my soul is resting in an unfamiliar ‘field’, stilled, finding the world “too full to talk about”.  Indeed, as Rumi wrote 800 years ago, “the phrase ‘each other’ doesn’t make any sense” at this time, when we are more equal in our vulnerability, more open to empathy and more connected, than at any time I can remember, in my street, my city, my country and across our planet.